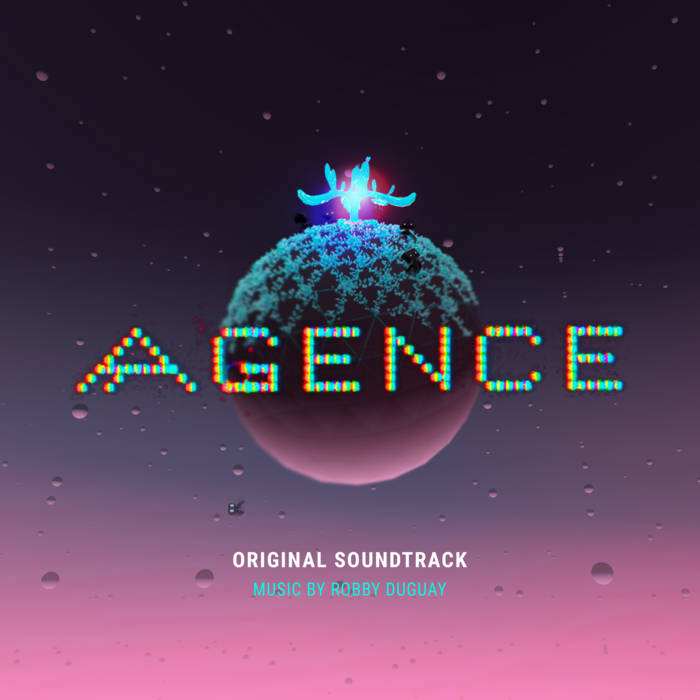 A sampling of the dynamic music from the VR film Agence, available now on VR systems through Oculus, Steam, and Viveport, with mobile versions on iOS and Android.
"Agence places the fate of artificially intelligent creatures in your hands. Will you help to maintain their peaceful existence, or throw them into a state of chaos? A dynamic film that merges cinematic storytelling, artificial intelligence, and user interactivity, Agence is never the same twice."
www.agence.ai

Agence, developed by Transitional Forms and published by the National Film Board of Canada
Music composed and produced by Robby Duguay
Featuring sound design by Matthew Steven Miller
With synthesized vocal samples of John Robert Matz